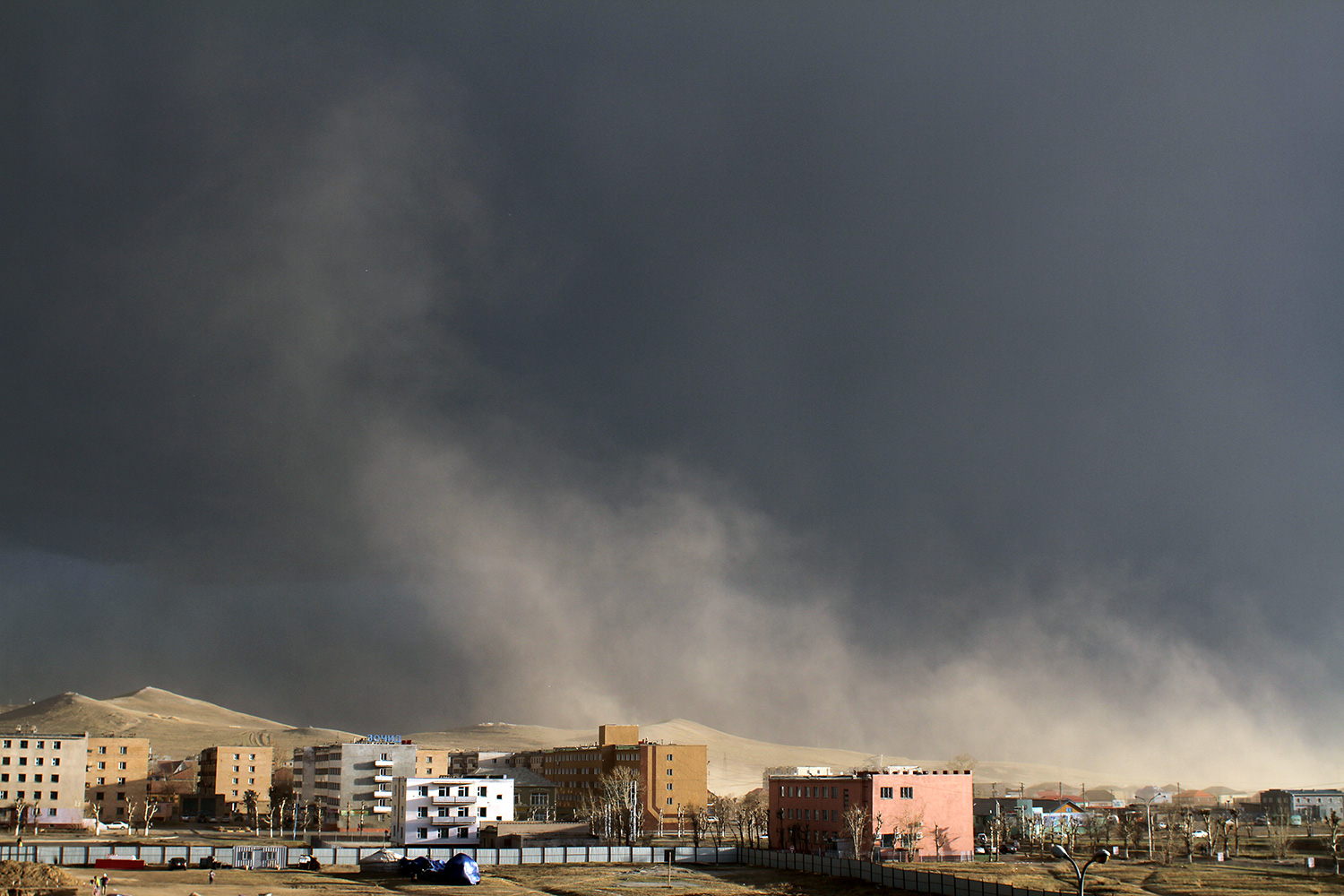 My heart was hot with resentment that this thing had come. I realized then that, for better or for worse, the sanctity of the desert was gone forever. Camels will still plod their silent way across the age-old plains, but the mystery is lost. The secrets which were yielded up to but a chosen few are open now to all, and the world and his wife will speed their noisy course across the miles of rolling prairie, hearing nothing, feeling nothing, knowing nothing of that resistless desert charm which led men out into the Great Unknown.