Cleverness is a certain knack or aptitude at doing certain things, which depend more on a particular adroitness and off-hand readiness than on force or perseverance, such as making puns, making epigrams, making extempore verses, mimicking the company, mimicking a style, etc. Cleverness is either liveliness and smartness, or something answering to sleight of hand, like letting a glass fall sideways off a table, or else a trick, like knowing the secret spring of a watch…

The Business of Books

Schiffrin’s book is both memoir and anecdotal criticism of the publishing industry. Starting at the New American Library of World Literature (a Penguin clone) in the 1950s, he moved on to Pantheon which was then acquired by Random House, then S.I. Newhouse, and finally Bertelsmann. He became increasingly unhappy in the corporate environment, primarily because of:

After Schiffrin left Pantheon, he started The New Press, which clearly addresses some of the concerns he felt with the big five (then six). He is cautiously optimistic about digital publishing (in 2000), but dubious about the future of publishing as a social/cultural enterprise. Overall, it’s a thought-provoking and aggravating account of the state of the business in the late twentieth century.

it would do beautifully

… I reminded him how often we had talked about my travels on the five continents and sixteen seas, and my inability to stay very long in one place. Although I was living peacefully in Pollensa, there was not guarantee it would be permanent.

The Adventures and Misadventures of Maqroll is a melancholy book. It’s not a sad book, or a depressing one, but it drifts in a sombre current. More important, to me, it captures the inward and outward sense of movement travel creates in a more familiar way than any other book I’ve read – recently or not. I think, though, that I was primed to like this book; I read it at the right time, and in a way (with a sort of eager lethargy, if that makes sense) that prevents me from forming any sort of critical or objective judgement about it.1 I kept meaning to write about it, but found that I couldn’t, and still can’t, really.

All the stories and lies about his past accumulating until they formed another being, always present and naturally more deeply loved than his own pale, useless existence of nausea and dreams.

The strangest thing to me was the way in which Maqroll reminded me of Roberto Bolaño’s The Savage Detectives, which I didn’t much like at all: both tell of two unhappy men who travel (together and separately) to diverse ends; both use the trope of the ‘false document’; both are violent and oversexed. Yet I liked Maqroll and disliked The Savage Detectives; perhaps because the protagonists in The Savage Detectives were running away from themselves, while in Maqroll they are restless and mobile because that is simply what they are – it is their nature.

If it did not sound so pedantic, one might speak of Hellenic charm. A serenity suddenly shaken by tremors of foreboding, as the signs of an overwhelming revelation that never comes, as if time, without really stopping, had changed the rhythm of its passage and granted us a moment of eternity. 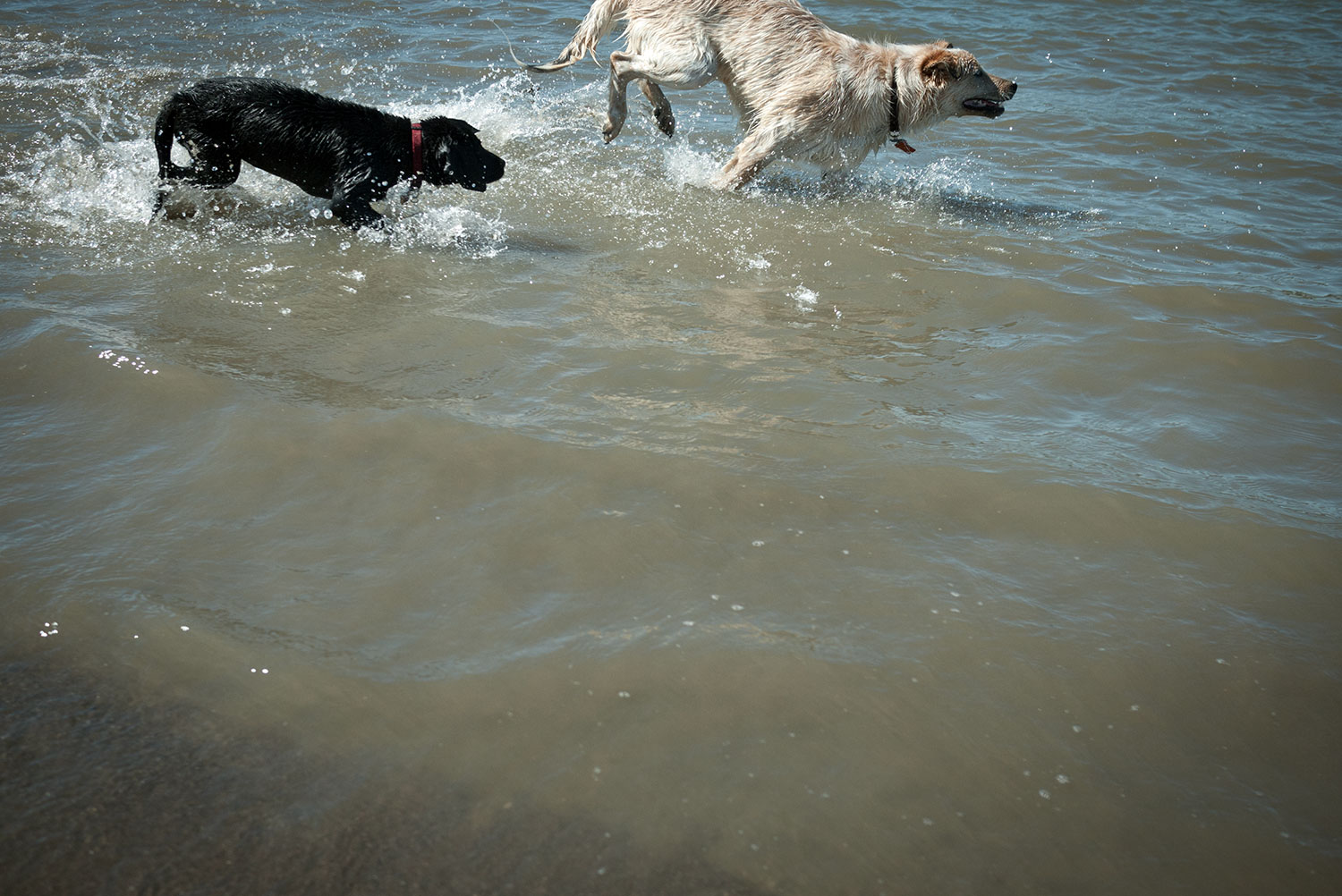 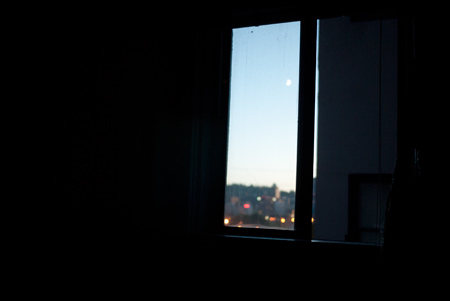 I return’d into my Closet, or rather my Den of Dulness, for the Retreat of such a Student deserves not the Name of a Study.