— 65, catch your cabbage!
Everyone laughed. Mr M’Coy, who wanted to enter the conversation by any door, pretended that he had never heard the story. Mr Cunningham said:
— It is supposed – they say, you know – to take place in the depot where they get these thundering big country fellows, omadhauns, you know, to drill. The sergeant makes them stand in a row against the wall and hold up their plates. He illustrated the story by grotesque gestures.
— At dinner, you know. Then he has a bloody big bowl of cabbage before him on the table and a bloody big spoon like a shovel. He takes up a wad of cabbage on the spoon and pegs it across the room and the poor devils have to try and catch it on their plates: 65, catch your cabbage.

It is the lot of the fool to wait another’s pleasure.

I grow tired of waiting. 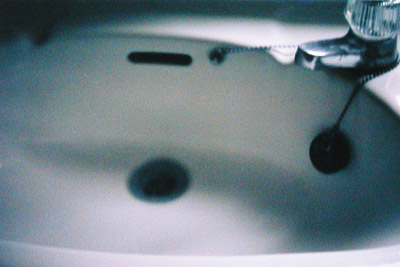 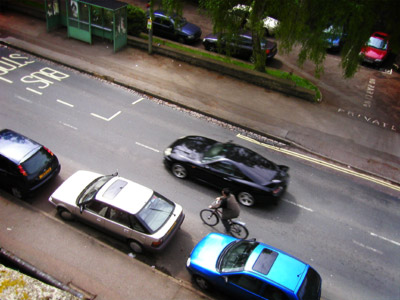 To move away from one thing is not necessarily to approach another, though this may be the unintended consequence; to move towards an object does not require departing from another – but this, too, often happens. Few can observe their impulses with perspicacity. 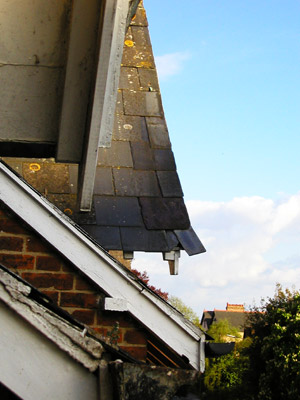 There should be a pigeon. 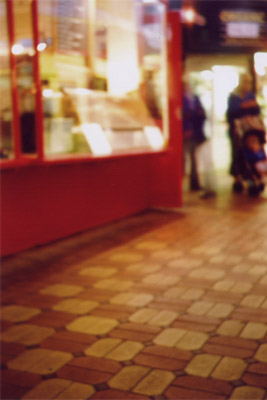 Incidentally, does it worry anyone else that most of the Greek phrases C. uses in his letters only occur very rarely in the entirety of the extant Greek corpus and usually in authors dating after the second century CE? Far be it from me to insinuate from silence, but it does look a bit odd. 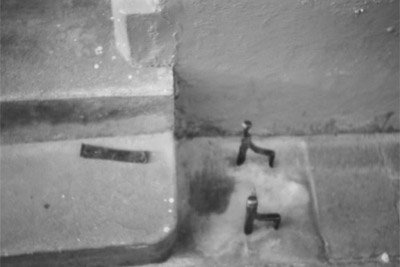 …once we have recognised that knowledge in itself is good for man, we shall need to invent no pretexts for studying this subject or that; we shall import no extraneous considerations of use or ornament to justify us in learning one thing rather than another. If a certain department of knowledge specially attracts a man, let him study that, and study it because it attracts him; and let him not fabricate excuses for that which requires no excuse, but rest assured that the reason why it most attracts him is that it is best for him. The majority of mankind, as is only natural, will be most attracted by those sciences which most nearly concern human life; those sciences which, in Bacon’s phrase, are drenched in flesh and blood, or, in the more elegant language of the Daily Telegraph, palpitate with actuality. The men who are attracted to the drier and the less palpitating sciences, say logic or pure mathematics or textual criticism, are likely to be fewer in number; but they are not to suppose that the comparative unpopularity of such learning renders it any the less worthy of pursuit. Nay, they may if they like console themselves with Bacon’s observation that ‘this same lumen siccum doth parch and offend most men’s watery and soft natures’ and infer, if it pleases them, that their natures are less soft and watery than other men’s. But be that as it may…

Asked to sum it up in one word, I would unhesitatingly say ‘sweet’; by which I probably do not mean what you think I mean. It is not sweet in the manner ascribed to human infants and other small mammals; it is not cute, or precious, or fluffy. This is no asinine candy-coated scribble to delight the many and appall the few. Well, perhaps it is. At the very least, it introduces an unprepossessing character who might describe himself as follows:

I am not handsome, I am not interesting, I am not talented. I am not even rich. But, Lise, I offer you everything I have, to the last blood corpuscle, to the last tear, everything. And, believe me, this is more than any genius can offer you because a genius needs to keep so much in store, and thus cannot offer you the whole of himself as I do (ch. 6).

N. gives every indication that this is an accurate appraisal and, since the story of such a one could so easily be ponderous, one reads with amazement the sustained lightness of the prose. Moreover, it is impossible to scorn Pnin, just as one cannot fully pity him; rather, in reading it is as though one unfolds him carefully and peruses him like a misdirected letter.

This would be the sentimental approach. Reason dictates I observe that Pnin is a very fine example of the ‘campus novel’, a genre which includes the likes of Pictures from an Institution (whose title I can never remember), The Lecturer’s Tale (one of the rare books I am actually ashamed to have finished reading – as opposed to the many books I blush to admit sits on a shelf, bookmark midway through), and Lucky Jim (which I dislike). Pnin quite tops them all, for university life is acutely observed and concisely captured (cf. ‘lightness’) in descriptions sadly familiar fifty years on:

Again the marble neck of the homely Venus in the vestibule of Humanities Hall received the vermilion imprint, applied in lipstick, of a mimicked kiss. Again the Waindell Recorder discussed the Parking Problem. Again in the margins of library books earnest freshmen inscribed such helpful glosses as ‘Description of nature,’ or ‘Irony’; and in a pretty edition of Mallarmé’s poem, an especially able scholiast had already underlined in violet ink the difficult word oiseaux and scrawled above it ‘birds.’ […] And still the college creaked on. Hard-working graduates, with pregnant wives, still wrote dissertations on Dostoevski and Simone de Beauvoir. Literary departments still labored under the impression that Stendhal, Galsworthy, Dreiser, and Mann were great writers (ch. 6, again). 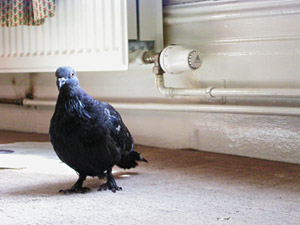 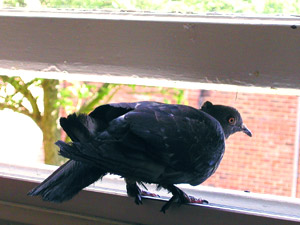 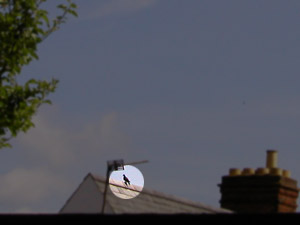 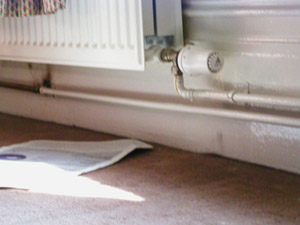 In chs. 29 and 41 of Snow Pamuk tells his reader how the story should be read – generally a worrying practice from a novelist. The analysis is putatively of the book within a book, a collection of poems written by the poet Ka (who uses his initials because he does not like his given name: Kerim Alakuşoğlu), and this collection of poems, also called Snow, is based on the six-armed shape of a snowflake.

Ka was one of those who shy away from happiness for fear of the pain that might follow. So we already know that his most intense emotions came not when he was happy but when he was beset by the certainty that this happiness would soon be lost to him (347).

This reader’s manual is divided over an interval of twelve chapters. I leave the reader to do the math. Only the most superficial analysis of the novel could be undertaken without a thorough understanding of this structure. Thus I feel I am not at liberty to discuss the joys of the intrusive narrator (Orhan – great shades of Vladimir or Paul Auster (ick), &co.) or the elegant tangles of plot (involving a theatrical military coup in a provincial Turkish town) and character (how many love triangles can be crammed into one novel?).

As Ka had so often suggested to me, I simply did not understand poetry well enough, nor the great sadness from which it issues. So there had been a wall between us; a wall that now divided me no just from the melancholy city described in his notes, but from the impoverished place I was seeing with my own eyes (387).

Collectively and individually – every act is a betrayal, every memory stolen, and every desire inherited. Connecting all, of course, is elegance, precision, and a terrible beauty.

1. – I could sit forever with a man, provided that what he said did not grate on my ears, that he had charm, and that he did not talk very much. […] The mark of an excellent man is that he writes easily in an acceptable hand, sings agreeably and in tune, and, though appearing reluctant to accept when wine is pressed on him, is not a teetotaler.

– from the Tsurezuregusa of Kenkō
(trans. D. Keene)

they say it’s May

She schools the flighty pupils of her eyes,
With levell’d lashes stilling their disquiet;
And puts in leash her pair’d lips lest surprise
Bare the condition of a realm at riot.
If he suspect that she has ought to sigh at
His injury she’ll avenge with raging shame.
She kept her love-thoughts on most lenten diet,
And learnt her not to startle at his name. 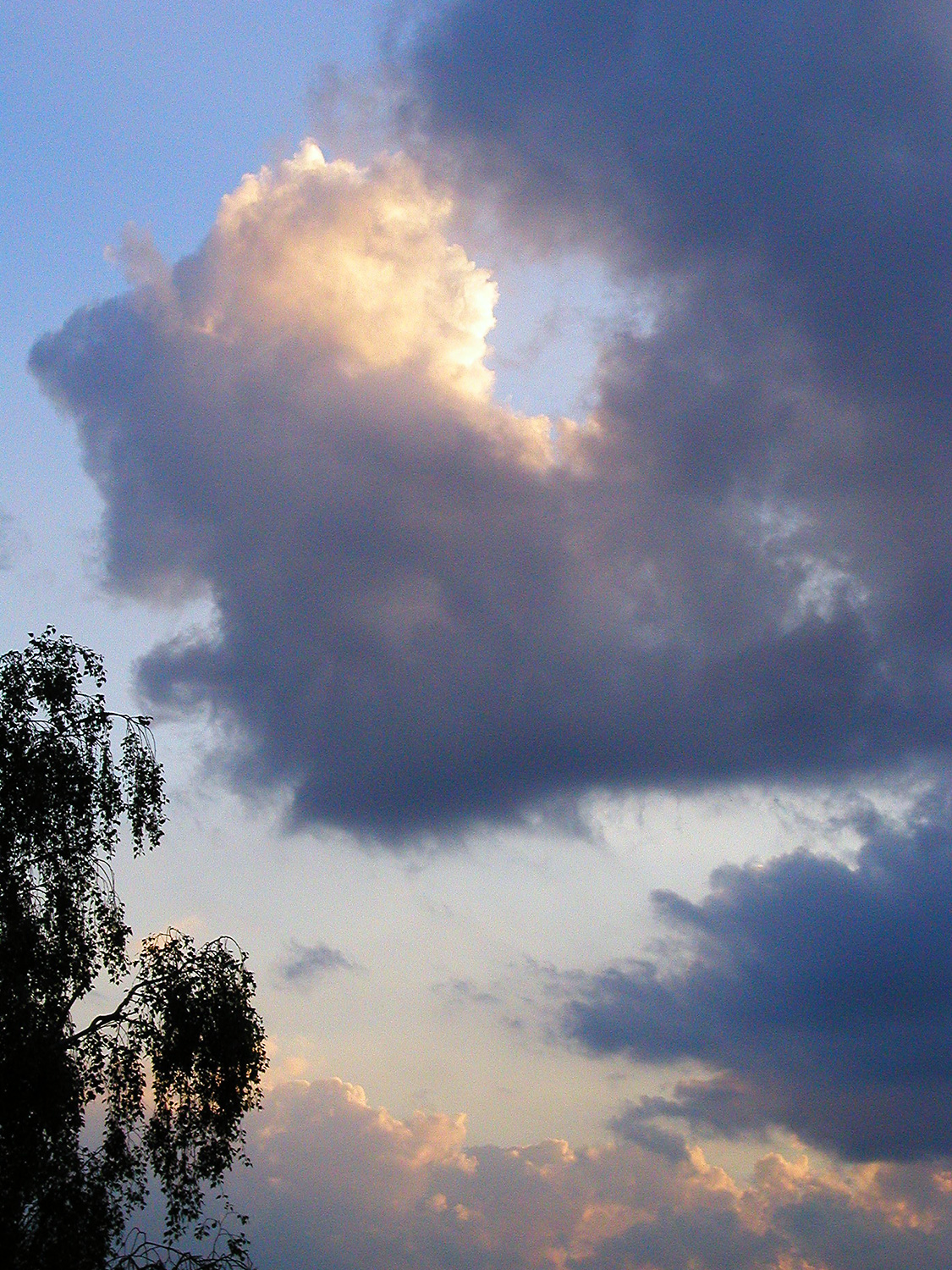 To abolish seduction is a mother’s goal.
She will replace it with what is real: products.
Demeter’s victory
over Hades
does not consist in her daughter’s arrival from down below,
it’s the world in bloom –
cabbages lures lambs broom sex milk honey!
These kill death.

– Anne Carson
The Beauty of the Husband
Tango IX

Put down the apple Adam 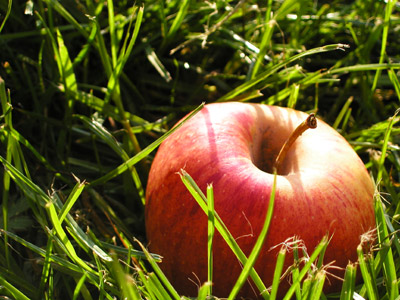 A coward will remain, Sir
Until the fight is done;
But an immortal hero
Will take his hat and run…

give pearls away and rubies 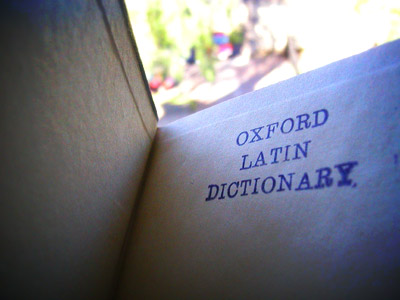 It was Housman’s custom to spend three weeks or a month every summer in France, choosing each year a new district, exploring it by car, and studying the architecture, the local dishes and the local wines. Usually he flew to Paris, but in 1929, when the fifth volume of his Manilius was nearing completion, he went by train. He was asked why, and replied that the percentage of accidents was much higher in air-travel, and that, until his Manilius was complete, his life was too valuable to risk unnecessarily (55f). 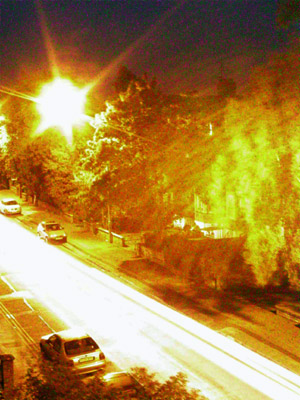