One of the strangest footnotes I have ever written:

This lends credence to the theory that one channels the powers beyond when writing, because really, I don’t think I could seriously write that. I mean, it’s about knees…

On the whole we may conclude that Casaubon had strained his narrow means in this one direction of expense. Pinched everywhere else, he spent all he could save on books. Book-buying was to him not the indulgence of a taste or a passion, it was the acquisition of tools. While mere bibliomania is insatiable, the books wanted for a given investigation are an assignable quantity. At the present day, when the book-trade is organised, a collection of classics, complete enough to work with, may be made in no long time. But at the period of which we write, when there were no advertisements, no booksellers’ catalogues, and hardly any booksellers (as distinct from printers), this was not possible. Your only means of knowing what new books were being published was to attend the half-yearly fair at Frankfort. 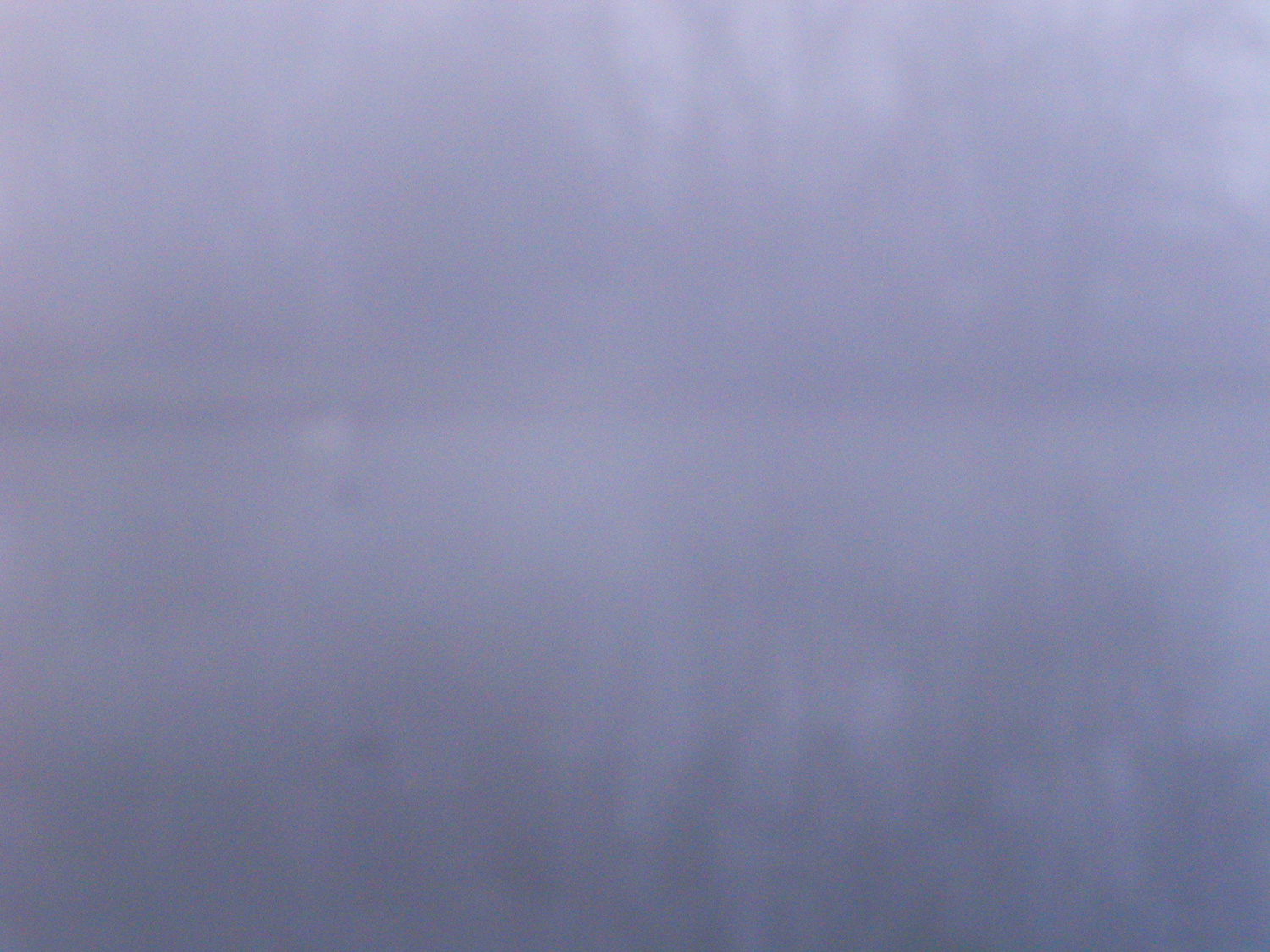 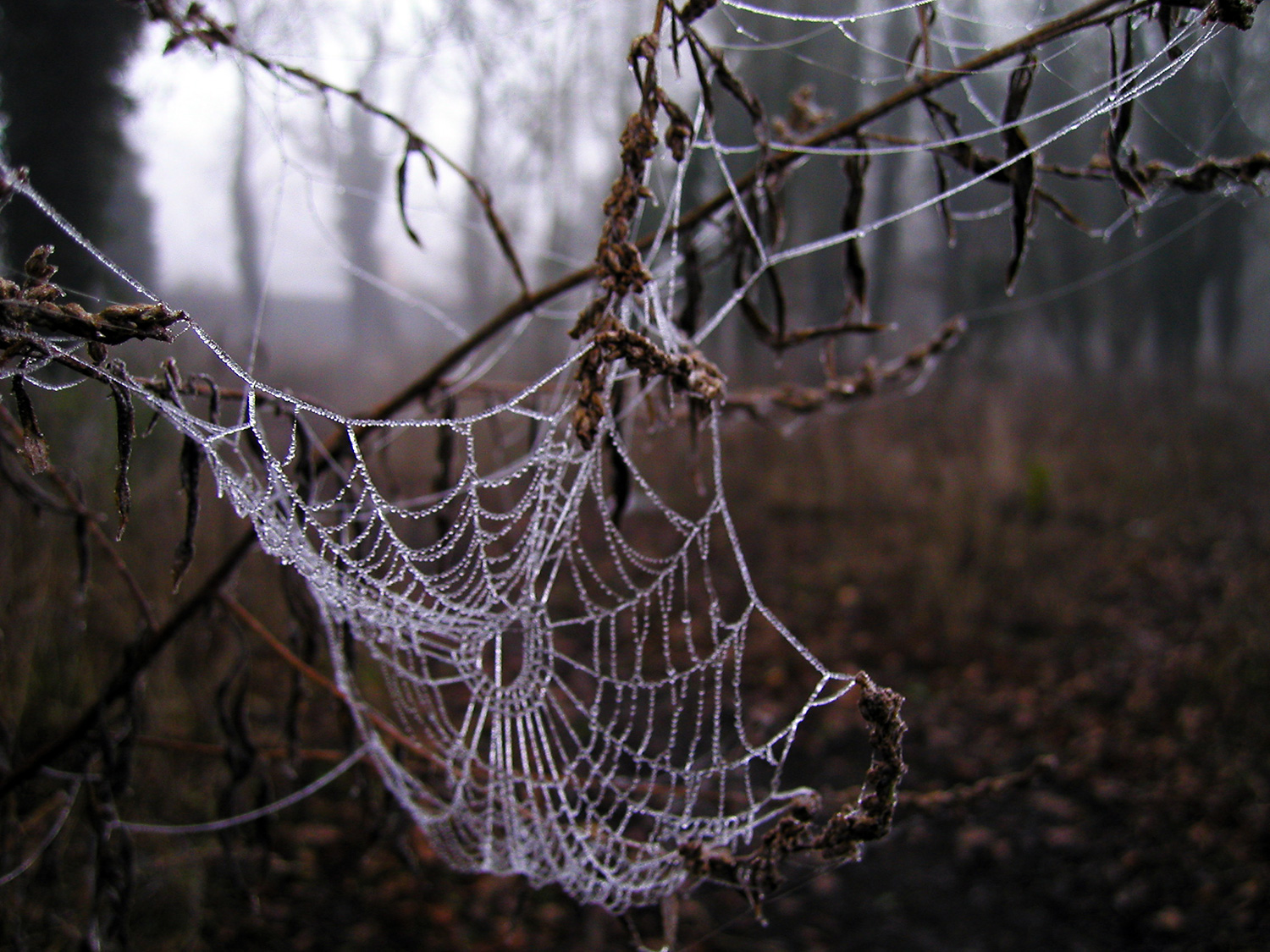 Amongst herbs I have eaten I find gourds, cucumbers, coleworts, melons, disallowed, but especially cabbage. It causeth troublesome dreams, and sends up black vapours to the brain. Galen, Loc. affect. lib. 3, capt. 6, of all herbs condemns cabbage; and Isaac, lib. 2, cap. 1, animæ gravitatem facit, it brings heaviness to the soul. 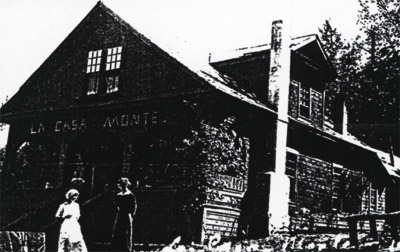 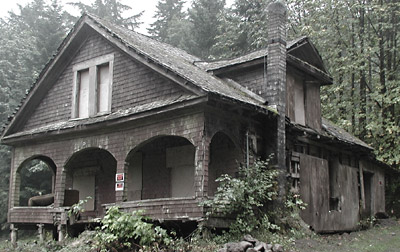 Now although this elegant ordination of vegetables, hath found coincidence or imitation in sundry works of Art, yet is it not also destitute of naturall examples, and, though overlooked by all, was elegantly observable, in severall works of nature.

– from the Garden of Cyrus

I dreamt I was made to sit an examination on the style of Sir Thomas Browne, to be written over the course of seven days in a language of my own devising. During that week I was not to leave the examination room, and indeed I did not, despite the otherwise complete evacuation of the building due to fire, earthquake, and terrorist threat.

On the morning of the seventh day—as my exhausted hand added the last feeble marks of punctuation—the proctor (to whom the local constabulary had given permission to re-enter the building) returned. He stood before my narrow desk, eye upon his watch, a draft from a broken window fluttering the black sleeve of his gown against the table’s leg. I glanced over what I had written—indifferent sense in an uneven hand. I capped my pen and set it on the table. The proctor looked up from his watch. Then he took my scripts and burnt them page by page before my eyes.

‘Congratulations,’ he said; ‘you may go now.’ 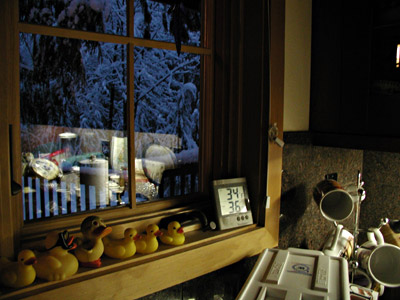 Kitchen window.
(The ducks are not mine.)