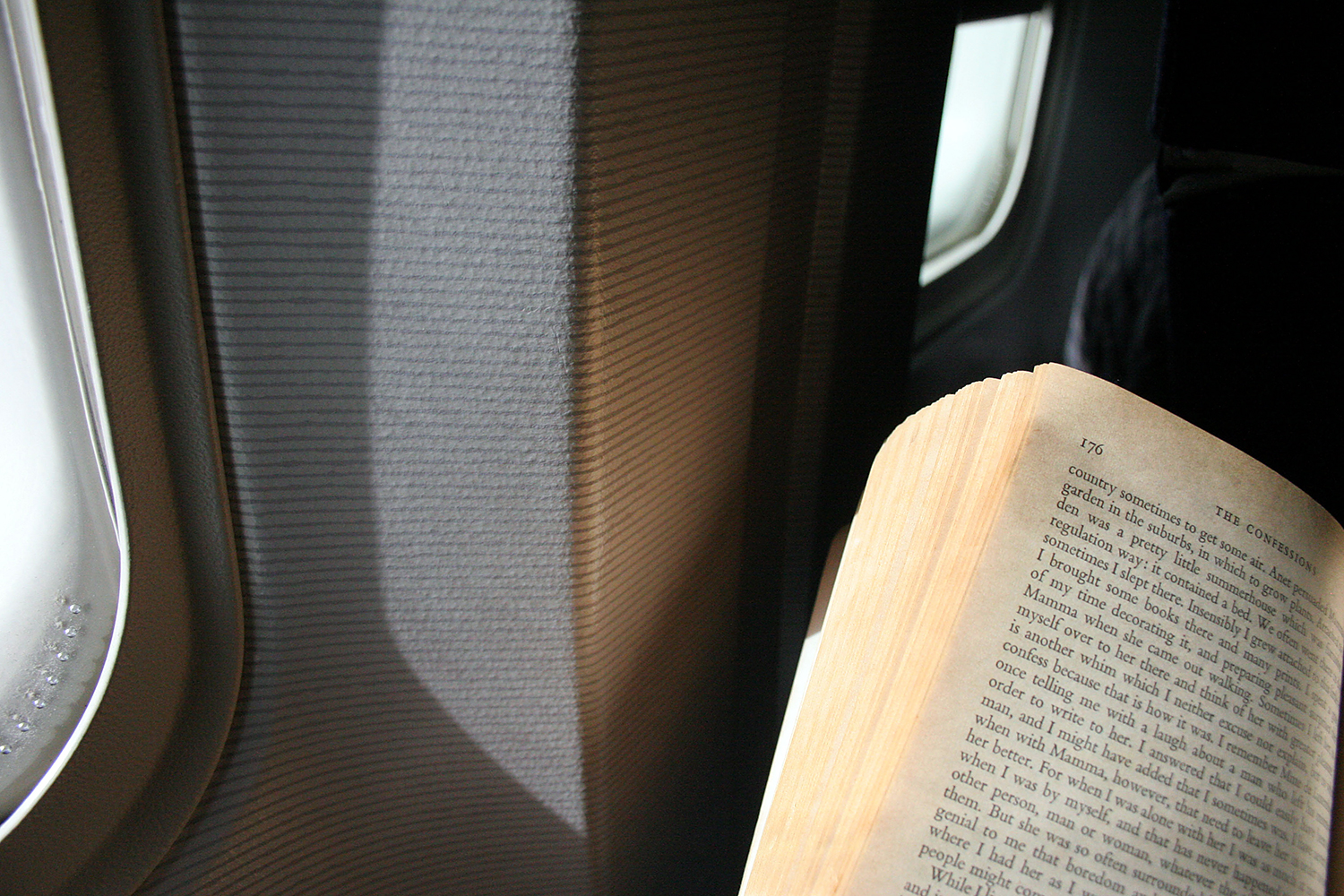 So I was reading Paul Fussell’s book about travel, Abroad. Of course it’s not just about travel, though he does spend some thirty-odd (or more or less, I’ve returned it to the library and cannot refer to it now) pages lamenting the impossibility of true travel1 in this degraded age of tourism, it’s about literary responses to travel and literary traveling between the two World Wars.2 This much one might have gathered from the subtitle. To Fussell this means observing that D.H. Lawrence glimpsed the infinite no matter where he was, Evelyn Waugh probably best traveled solo, and that Robert Byron was very clever and died too young. All this I dare not dispute, nor wish to. It also means mentioning Rebecca West only three times (in passing)3 and rather snottily saying, some two-thirds of the way through, that he would not be discussing Freya Stark because she was insufficiently literary.4

However, I do not want to discuss the false nostalgia for a lost age of the British (imperialist) ‘traveler’, which has all the authenticity and moral clarity of a bus-tour ’round the famed sites of a defunct civilization; well, I do, but I cannot think of a way to do it in which I do not circumnavigate (and circumvent) my own arguments by thinking that after all it is Fussell’s book and that is how he wrote and it’s not his fault if I wanted to read a different one. What I want to get at, though, is that I am glad that The Road to Oxiana is readily available because of it.5

I wish I were rich enough to endow a prize for the sensible traveller: £10,000 for the first man to cover Marco Polo’s outward route reading three fresh books a week, and another £10,000 if he drinks a bottle of wine a day as well. That man might tell one something about the journey. He might not be naturally observant. But at least he would use what eyes he had, and would not think it necessary to dress up the result in thrills that never happened and science no deeper than its own jargon.

What I mean is, that if I had some detective stories instead of Thucydides and some bottles of claret instead of tepid whisky, I should probably settle here for good.

Might be similar to: ‘the cruelest way’ · ‘politesse’ · ‘elusive taste’ · ‘It was the Distance’ · ‘experimentalist’ ·