My first friendship dates from the following year. Wearing a Russian smock in white and mauve check, which my mother had just finished, I was going home along a country street in Ixelles carrying a red cabbage – proud of my smock and feeling a little ridiculous on account of the cabbage. An urchin of my own age, thickset and bespectacled, squinted at me sarcastically from across the road. I deposited my cabbage in a doorway and walked up to him, meaning to pick a quarrel with him by calling him bat-eyed.

Dean Blobaum’s review cogently summarizes many of the problems with Birkerts’ book, most notably:

Birkerts’s musings on reading were quite different; they were apparently the product of intense introspection, vibrant with experience and reflection. He got at what he wanted to get at – the act reading. When he turns to electronic media however, he mostly turns away from the act of engagement with these media. Birkerts’s take on electronic media follows a well-trodden path – a rehash of media theory and broad generalizations about the effects of electronic media, making it the whipping boy for the ills of western society – the decline in education, literacy, and literate culture; the financial straits of publishers; postmodernism in the arts; and the fight over the canon in literature. His thoughts on electronic media lack focus and originality. 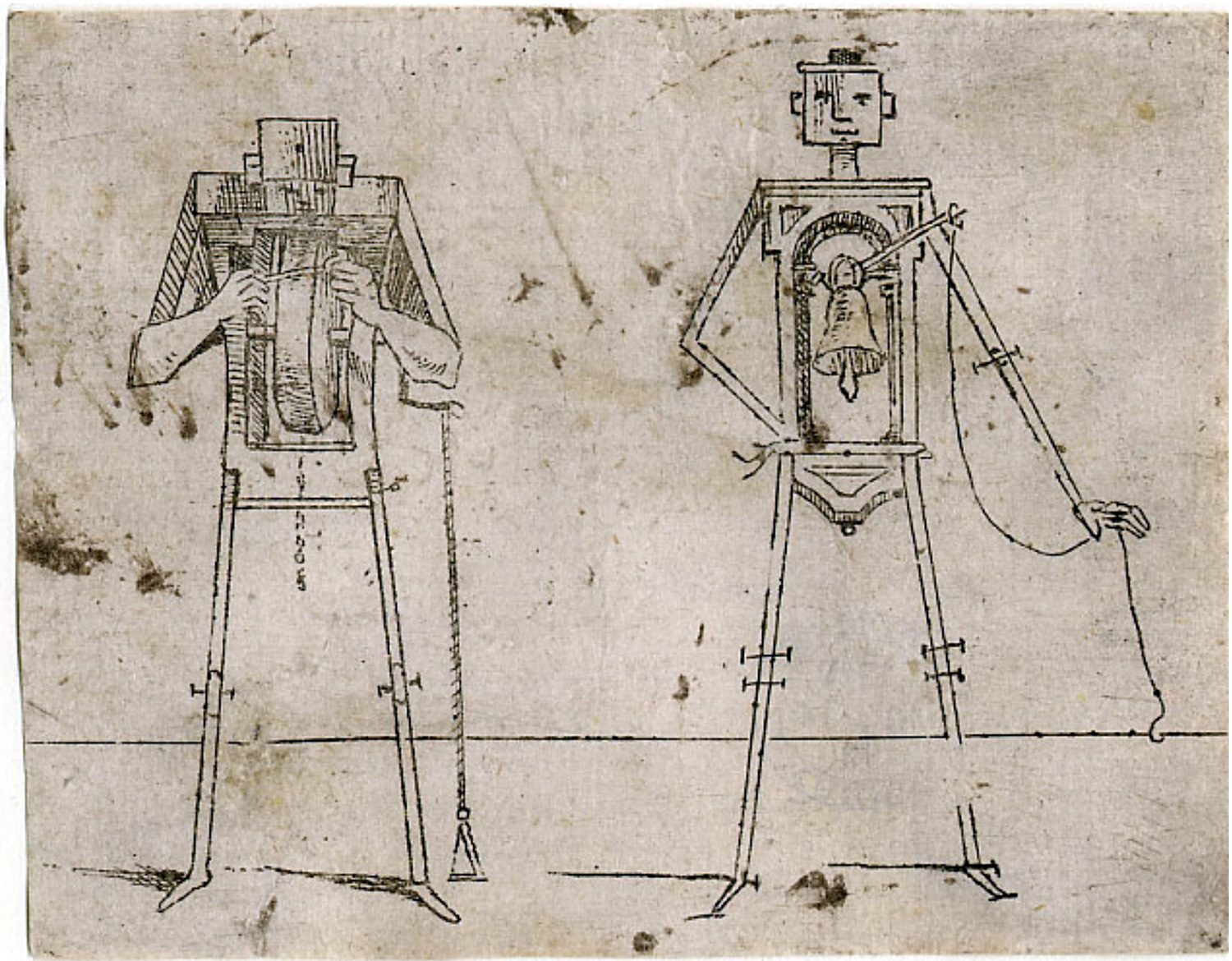 ‘Plate 28: two figures, one composed with a bell
the other with a knife-grinder’
by Giovanni Battista Bracelli,
in Bizzarie di varie figure … 1624

Like everything that had to do with him, the narration of his past depended on a complex alchemy of humors, climates, and correspondences, and only when it had been fully achieved would the floodgates of his memory open, launching him into long recollections that did not take into account either time or the disposition of his listeners. But it is true that the experience brought to his listeners a kind of enchantment that dissolved the daily routine of their lives.

– Álvaro Mutis
(The Adventures and Misadventures
of Maqroll, p. 373)

This is an abridgment – intended for the general reader – of Eisenstein’s longer monograph The Printing Press as an Agent of Change; it suffers from some of the faults of ‘popular’ history: no footnotes, inadequate references, and a certain condescension on the part of the author towards the reader. This requires a forgivingness and open-mindedness on the part of the reader that I don’t possess. As a result, I will suspend judgement until I read the complete work; what follows is a general summary of the two sections of the book.

Part 1: The Emergence of Print Culture

Eisenstein posits that the introduction of printing in western Europe created an explosion of intellectual activity that had profound consequences on the course of history. By ‘printing’ she means ‘a cluster of innovations (entailing the use of movable metal type, oil-based ink, wooden handpress, and so forth)’ (13), though it is not limited to these technological developments, but also to the mindset created by access to and use of these tools. This mindset, which she terms ‘print culture’, has six main features:

Insufficient evidence in most cases to judge her case.

Part 2: Interaction with Other Developments

Discusses in greater detail the interaction (or interrelationship) between the ‘print revolution’ and the Renaissance, the Reformation, and the Scientific Revolution (each in a separate chapter). Relates the impact of features of print culture on these intellectual/spiritual developments. The chapter on the scientific revolution was the most thought-provoking.

Overall contains an interesting annotated bibliography, all of which are good sources to follow up; the ones below seemed the most immediately interesting to me. 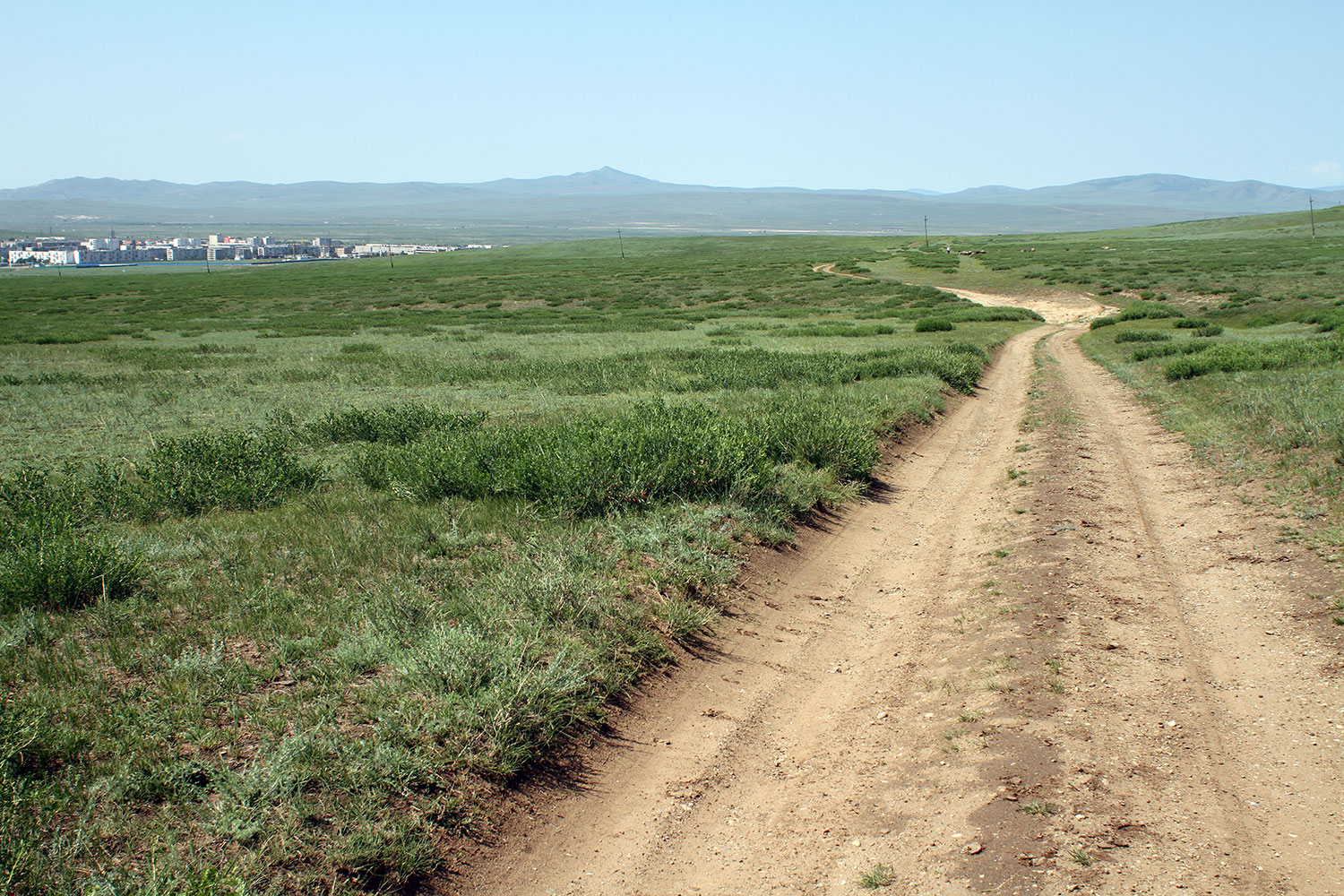