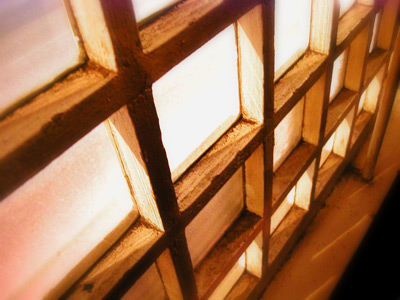 I observe the following bit of dialogue betwen André Breton and Robert Desnos, or I read it as if it were a fragment of a play with stage directions:

fragment from the shower

Because Hegel lived longer. Kierkegaard died young – for a writer; old for a rockstar.

Definitely old for a rockstar.

knees on a train 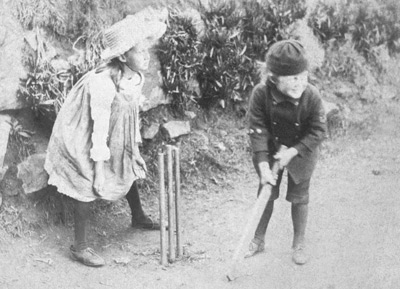 I finished by the way The Electra of Sophocles, which has been dragging on down here, though it’s not so fearfully difficult after all. The thing that always impresses me fresh is the superb nature of the story. It seems hardly possible not to make a good play of it. This perhaps is the result of having traditional plots which have been made & improved & freed from superfluities by the polish of innumerable actors & authors & critics, till it becomes like a lump of glass worn smooth in the sea. Also, if everyone in the audience knows beforehand what is going to happen, much finer & subtler touches will tell, & words can be spared. At anyrate my feeling always is that one can’t read too carefully, or attach enough weight to every line & hint; & that the apparent bareness is only on the surface. There does, however, remain the question of reading the wrong emotions into the text. I am generally humiliated to find how much Jebb is able to see; my only doubt is whether he doesn’t see too much – as I think one might do with a bad modern English play if one set to work. Finally, the particular charm of Greek remains as strong & as difficult to account for as ever. One feels the immeasurable difference between the text & the translation with the first words. (…) It’s strange to notice how, although the conventions are perfectly false & ridiculous, they never appear petty or undignified, as our English conventions are constantly made to do. Electra lived a far more hedged in life than the women of the mid Victorian age, but this has no effect upon her, except in making her harsh & splendid. She could not go out for a walk alone; with us it would be a case of a maid & a hansom cab.